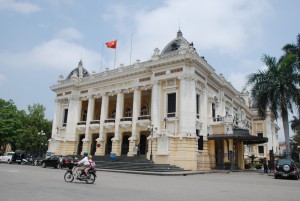 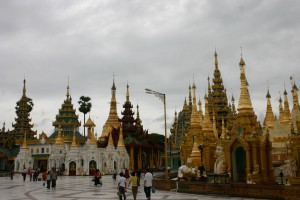 From 3rd August 2016 Emirates will launch a daily service from Dubai to Yangon (RGN) in Myanmar; and continuing on to Hanoi (HAN) in Vietnam.

This new service will expand the airline’s network in Southeast Asia to 12 cities (including Cebu and Clark in the Philippines which start on March 30, 2016) in seven countries.

Hanoi will be Emirates’ second passenger destination within Vietnam, complementing Emirates’ existing service to Ho Chi Minh City which was launched in 2012 and a cargo-only service to Hanoi in 2013.

The three-class configured Boeing 777-300ER which Emirates will operate on the route offers 8 seats in First Class, 42 seats in Business Class and 310 seats in Economy Class.

Eight hours on the ground in Hanoi seems wasteful but the timings do maximise the connections in both directions.