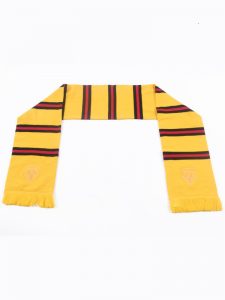 I am off to Heathrow on Saturday and onto Wemberley on Sunday (ok Wembley).

Watford play Crystal Palace in the FA Cup semi final. It really is too close to call. The last time we played Palace at Wembley was the Championship play off final in 2013. This was always going to be a hard game to get ready for after the drama of the second leg play off game at home to Leicester.

Some of this drama would be very welcome – and another heroic Troy Deeney moment – why not.

You know – I doubt there has ever been a better last two minutes of a football match than this. The Deeney goal was 7 minutes into injury time after Almunia had double saved a penalty that should never have been.

Watford have been in the FA Cup semi final just three times since 1970 – and I will have seen all three matches.

I flew in from Toronto for the Tottenham game landing that morning.

It was a painful day. Gary Plumley was dragged out of his wine bar to keep goal after injuries to Sherwood and Coton. I could have taken my gloves as I was still playing. It would have made no difference. We were 0-3 down by half-time. Game over.

A different result would be good this year. But in reality this is a bonus game. The objective this year was Premiership survival. A trip to Wembley is an extra. A treat for the fans. Including me.