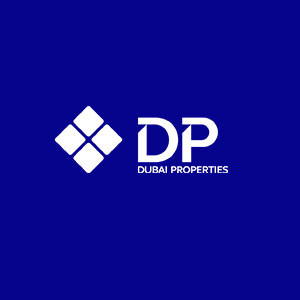 Dubai Holding (aka Dubai Properties) is a company that is easy to dislike. They were the developer of Executive Towers. You can read more about that fiasco here: Executive Towers – the reality.

But their PR department is in full flight as they try to make sense of the decision to relocate Mall of the World to a site on Sheikh Mohammad bin Zayed Road.

The Mall of the World (silly name by the way) was first announced in mid-2014 as the world’s biggest shopping mall.

The mall would have been a centrepiece in the new Mohammed bin Rashid City.

Now the project will be located somewhere (no one has said where) at a new location on Sheikh Mohammad bin Zayed Road.

The original Mall of the World project encompasses 8 million square feet (745,000 square metre) of shopping space connected to a theme park, 100 hotels and serviced apartment buildings with 20,000 rooms. It is not clear whether the project will be downsized.

Dubai Properties says that the first phase will be just one quarter of the orginal project’s size> It is scheduled be completed before Dubai hosts the Expo 2020 exhibition.

Plans for the remainder “will be dependent on market dynamics.”

In a statement, Dubai Holding said that the decision to move the site was taken so that it can be based in an area where its “positive tourism contribution can be fully realised”.

It is hardly a vote of confidence in Mohammed bin Rashid City.

Dubai Holding did not say where on Sheikh Mohammed bin Zayed Road the site is being relocated to, nor did it give any indication on when work is likely to start.

Meanwhile on the East side of Mohammed bin Rashid City Nakheel Properties has announced that it will be building a 1.2 million square feet of shopping, dining and entertainment outlets at Nad Al Sheba. The mall will have approximately 200 shops, restaurants and entertainment outlets including a supermarket, department stores, multi-screen cinema, medical and fitness centres.