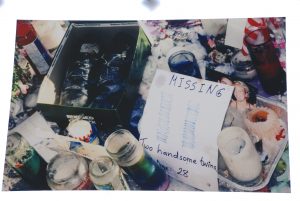 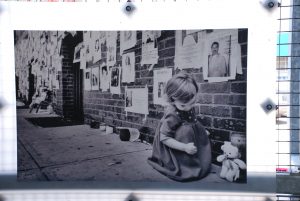 Fifteen years on. 9/11 always seems to come around too quickly. The memories are still too vivid. The fear that the day created is still so real.

But extremism will never win. The day created bonds and connections that are stronger than any act of terrorism.

In post WW2 history no day has changed the world more than that day. The events of the day and its aftermath will be written about for decades and centuries to come.

There are those who deny the events of that day. I have had my run in with the so-called “truthers” – keyboard fantasists with more time than brains. Here is my take on  9/11 myths, fairytales and truthers – these people do a disservice to those who died or were injured on 9/11 and their friends and families.

I remember only too well where I was as the attacks on America took place. I was at 1,000 feet turning right to start a circuit at Kissimmee Airport in Florida on my first and as it turned out my only flying lesson until fourteen years later.

My lesson was booked for 9.00am on Tuesday 11 September. I walked out to the plane with my Norwegian instructor. We checked the plane. My mobile rang. I did not pick it up; I switched it off. Did not want the distraction. It turned out to be a friend calling form New York to warn me what was happening.

We taxi-ed to the end of Runway 15. Took off. Climbed and turned to stay in the traffic pattern. ATC tells all planes to land immediately as US airspace was now closed. My instructor took the controls. ATC says that a plane has hit the world trade center.

We landed. Tied the little Cessna down. And went to watch TV in the lounge at the FBO. The room was full with instructors and want to be pilots; people taking multi-engine and commercial licenses. Everyone knew that the industry they loved would never be the same again.

The school was closed all week. That weekend a hurricane blew through Orlando. It was time to go home.

As I flew back to HKG through Newark on another stunning Autumn day the fires were still burning and the smoke still hung over the city.

When I started to fly again, fourteen years later, I took my lessons at Sarasota. Air Force 1 was parked there on the morning of 9/11. This is the story of Air Force 1 – the only airplane left in the US skies that morning:

‘We’re the Only Plane in the Sky’ – Politico magazine writing on “Where was the president in the eight hours after the Sept. 11 attacks? The strange, harrowing journey of Air Force One, as told by the people who were on board.”

And a full listing of every event of that fateful day:

As a footnote United Airlines captain Greg Lewis is flying a 757 from Newark to Edinburgh today. Greg owns the Cessna Skycatcher that I trained in and took my PPL checkride in on 2nd November last year.

Here are the names of the airline crew from those four fated lights. 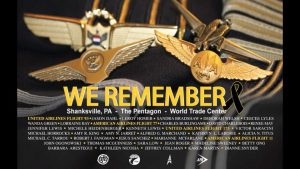