Home→asia→Suvannakhet – the failure of communism 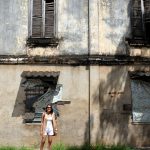 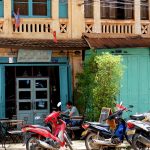 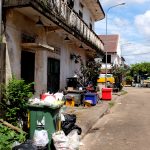 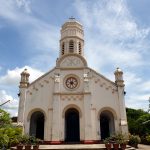 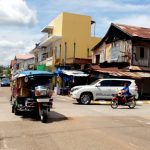 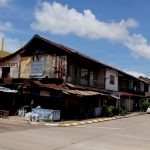 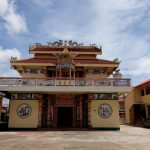 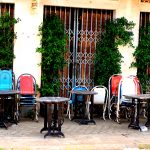 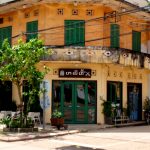 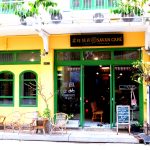 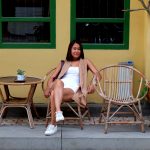 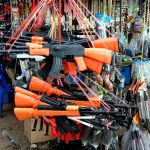 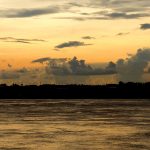 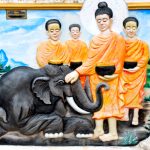 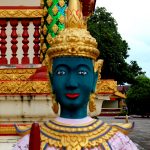 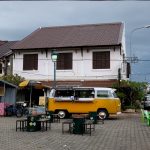 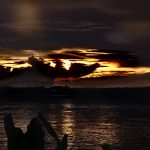 A visit to Suvannakhet in Laos shows everything that is wrong with a communist regime.

This is the second city of Laos; across the border from Mukdahan in Thailand and linked by the second Friendship Bridge between the countries.

Laos is a one-party socialist republic governed by the Lao People’s Revolutionary Party. The party leadership is dominated by military figures. The Socialist Republic of Vietnam and the Vietnam People’s Army continue to have significant influence in Laos. And it shows!

Whereas Mukdahan increasingly shows all the signs of a prospering, growing city Suvannakhet is a grimy, sad city that reflects no investment and zero ambition.

It is hard to know where to start. What strikes you are the decaying buildings; the pot-holed roads; the garbage that is everywhere; the number of people who seem to have nothing to do except stare.

No one seems to care. That lack of civic pride is sad and appears irreversible.

The riverfront should be the heart of the city; a special place to walk, exercise, eat. There is a road along the riverfront with a market that runs from afternoon into the evening. But there is no meeting place and very limited access to the waterfront.

Where there has been some investment – a few coffee shops – a few older buildings that are now guest houses – these have foreign investors, mainly Thai. They are few and far between.

Other than obtaining a Thai visa from the consul there seems little reason to visit this town and even less reason to stay. 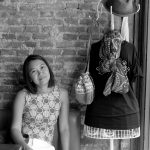 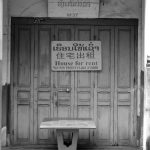 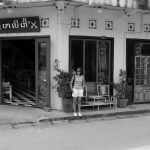 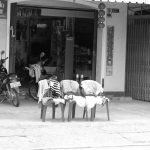 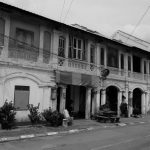 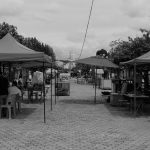 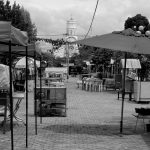 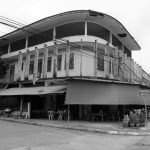 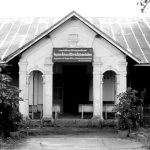 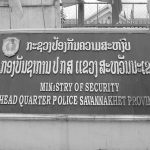 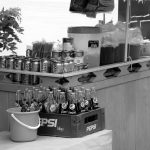 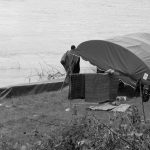 There were few foreigners in the city center. Even fewer tourists. The visa runners tend to stay closer to the Thai consul outside the city center on the road to the bridge.

We walked past one of the local schools. Some of the children were heading home. The curious ones said hello….but after that their languages were Lao and Thai. Like all kids they were curious. But the school? How badly it needs investment in premises and facilities.

I am sure a privileged few from the communist cadres get an education. But the rest of the people? If you do not educate them they will not aspire to anything better.

According to the non-governmental organisation Transparency International, Laos persistently ranks within the lower third of all countries in the world regarding corruption.

A third of the population of Laos currently live below the international poverty line (living on less than US$1.25 per day).

It is sad to see.

Here is Lonely Planet on Suvannakhet:

“Languid, time-trapped and somnolent during the sweltering days that batter the old city’s plasterwork, Savannakhet (ສະຫວັນນະເຂດ) is an attractive blend of past and present Laos. The highlight is the historic quarter with its staggering – and that might just be the right adjective – display of decaying early 20th-century architecture. Leprous and listing, these grand old villas of Indochina’s heyday now lie unwanted like aged dames crying out for a makeover. There’s little to do in town but wander the riverfront and cool off in one of a clutch of stylish restaurants and bijou cafes that are steadily growing in number.”

Little do it is accurate – stylish restaurants have either closed down for the rainy season or are in permanent remission. There are a few nice cafes such as Lin’s.

At night a food market springs up in Talat Yen plaza and there are a couple of bars around the square. Beer Lao and simple food.

Good luck if you visit. Best not t stay for long.