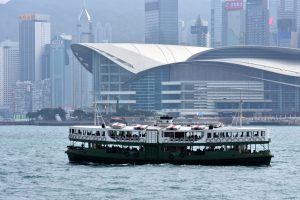 Falling in love is easy. Falling out of love is much harder.

It is not as though I have found another city that I regard as home. It is not that she is no longer beautiful. There was no traumatic event that made me re-think my views of the city.

As a child I dreamed of Hong Kong. I imagined what it would be like to be there at the handover still over 30 years away.

I fantasised, as much as an eight year old could, about Wei Wei Wong – a performer with the Second Generation song and dance troupe in the 1970s – who later worked with Bob Monkhouse on The Golden Shot.  (Quick note – she sadly died of cancer in 1999 aged just 51.)

I don’t want to stop loving her. But I think it may be time. 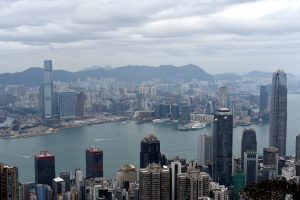 Maybe I have become older and my needs have changed.

On the bus up to the Peak a couple of Australian tourists asked if Hong Kong had changed much since 1997. I said it had evolved rather than changed and that any major city would change over 20 years. Look at the changes to London since the gloom of the 1980s.

Yet the lady has colleagues from Shenzen and they had insisted how dramatically HKG has changed.

Maybe they are right.

It was the crowds mainly. Just huge everywhere. A couple of weekends before Christmas was inevitably going to be a busy time.

It was the folks – and there are far too many of them – that try to walk while playing on their phone.

It is the almost complete lack of service in the store and restaurants.

It is the demise of the English language media…newspapers, radio and tv.

It is the loss of the harbour – as ever more reclamation reduces the harbour to a narrow strip of water.

It is the growing disparity between crazy wealth and serious and widespread poverty; coupled with the fact that while you know something could be done there is just not the political will to do it. 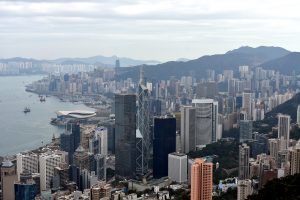 Part of the problem on last week’s trip was that I was traveling with Tai. I am usually in Hong Kong on my own when I see the city at my own pace and through my own eyes – I walk as much as I can. There is always something new to see or experience.

Tai is less fond of walking. But she also sees the city differently. She sees grime where I see history; she sees rudeness where I see distraction. She does not have a thirty year connection to the city. 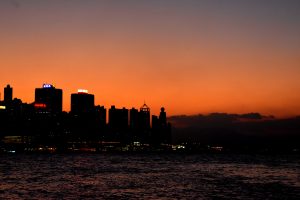 This could be a very long essay – but that is unnecessary. I will be back. We will grow old together. But maybe just as best friends.