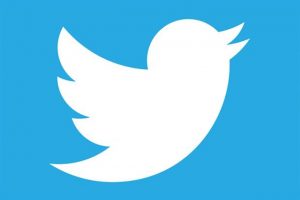 And when I come back I may engage with you in a completely different way.

Twitter has become a toxic cesspool of hate. Some of the abuse directed at media and other people before and after the UK election was vile. Much of it was also anonymous. It is anti-social media.

Much of it espouses conspiracy theories of various degrees of lunacy.

Facebook has gone much the same way – but I have almost always avoided politics and social issues there….or even giving an opinion about much other than Chiang Mai football! Cowardly I know. But it keeps my sanity.

Much of it is anonymous – people saying things that they would never dare to say directly to someone.

Years ago we would never have been able to directly contact people in office or in positions of influence or fame/notoriety. Sure we could have shouted at them at a political rally or a public event. But there we have to show our face.

On twitter we simply hide behind a keyboard. I do not. My name is on my twitter account – my profile has a link to my website and email. I think that is how it should be – people are much less brave when they have to be accountable for their actions.

So that’s it from me on twitter until at least 2020. I guess I will be back for the start of the Thai football season. Maybe that is all that I will comment on.

And just maybe this website will be more interesting as comments may be made here that would have otherwise been on twitter.